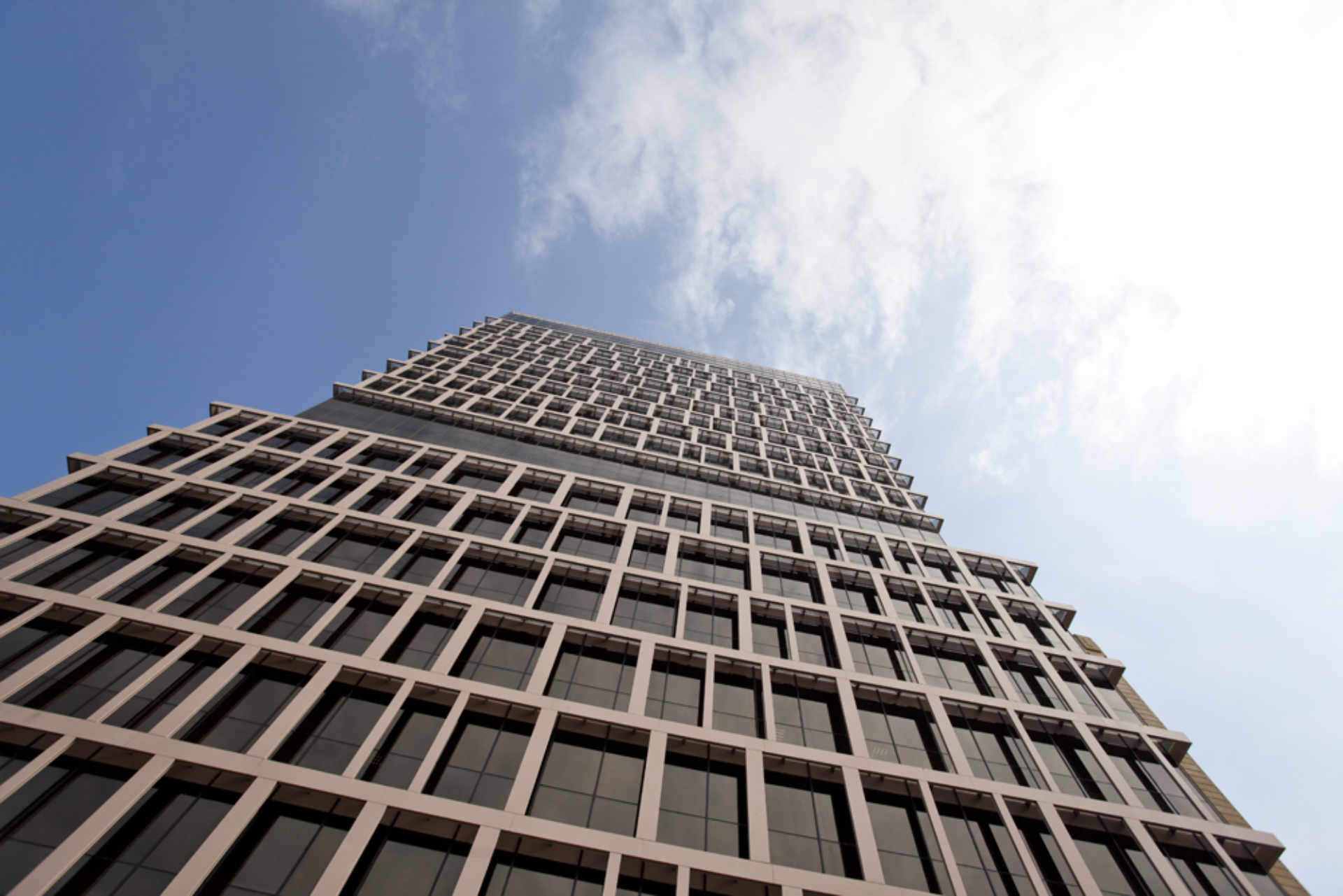 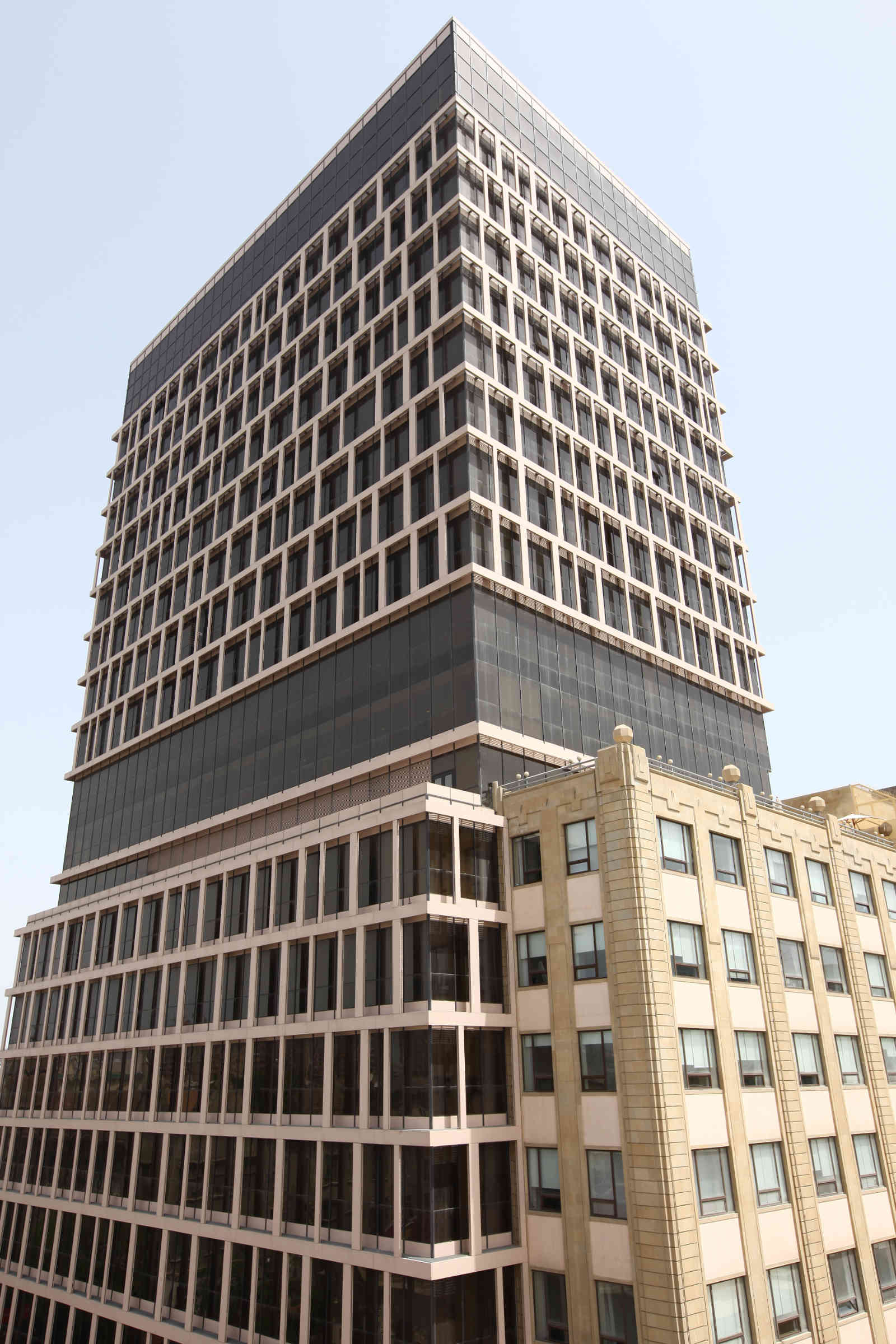 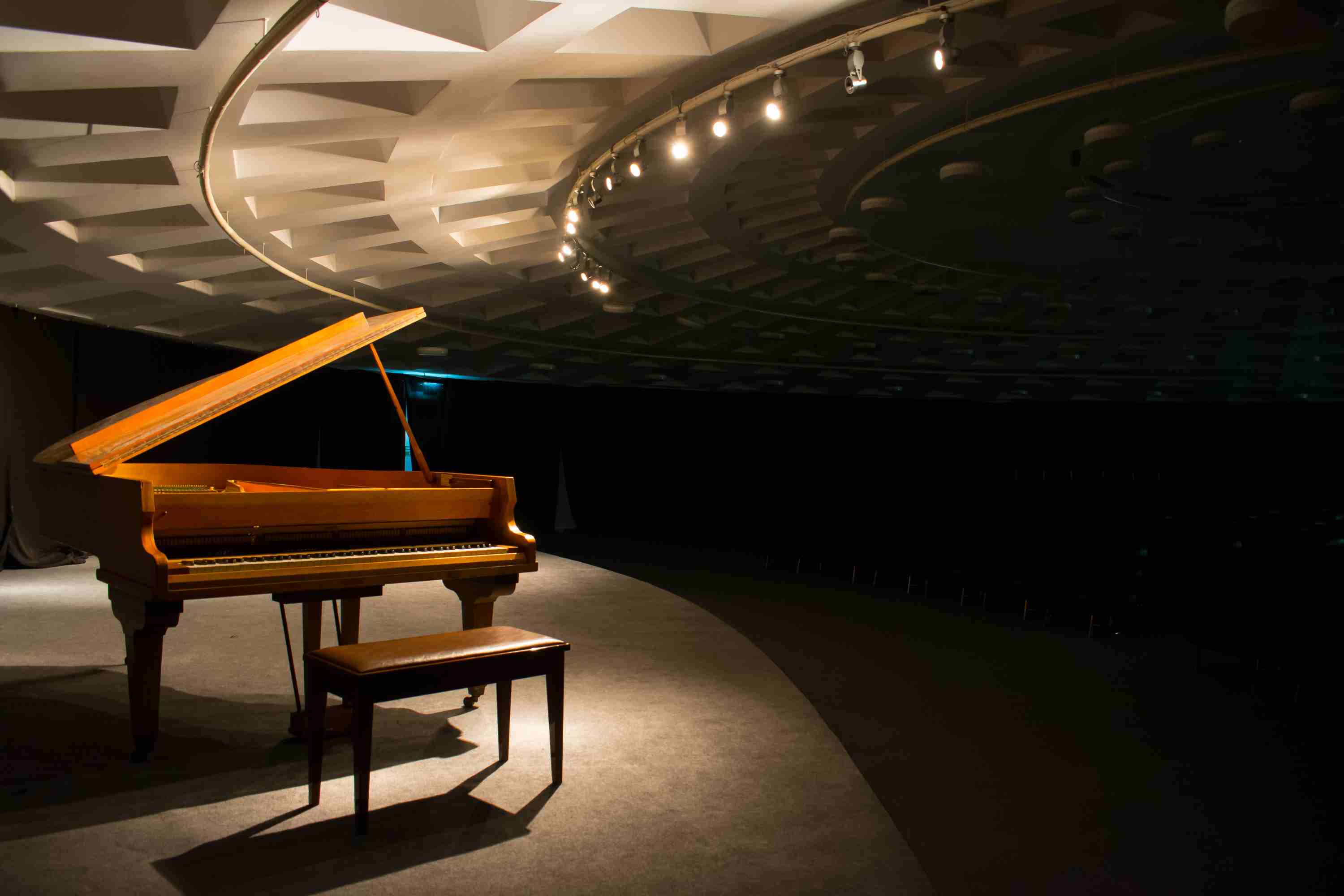 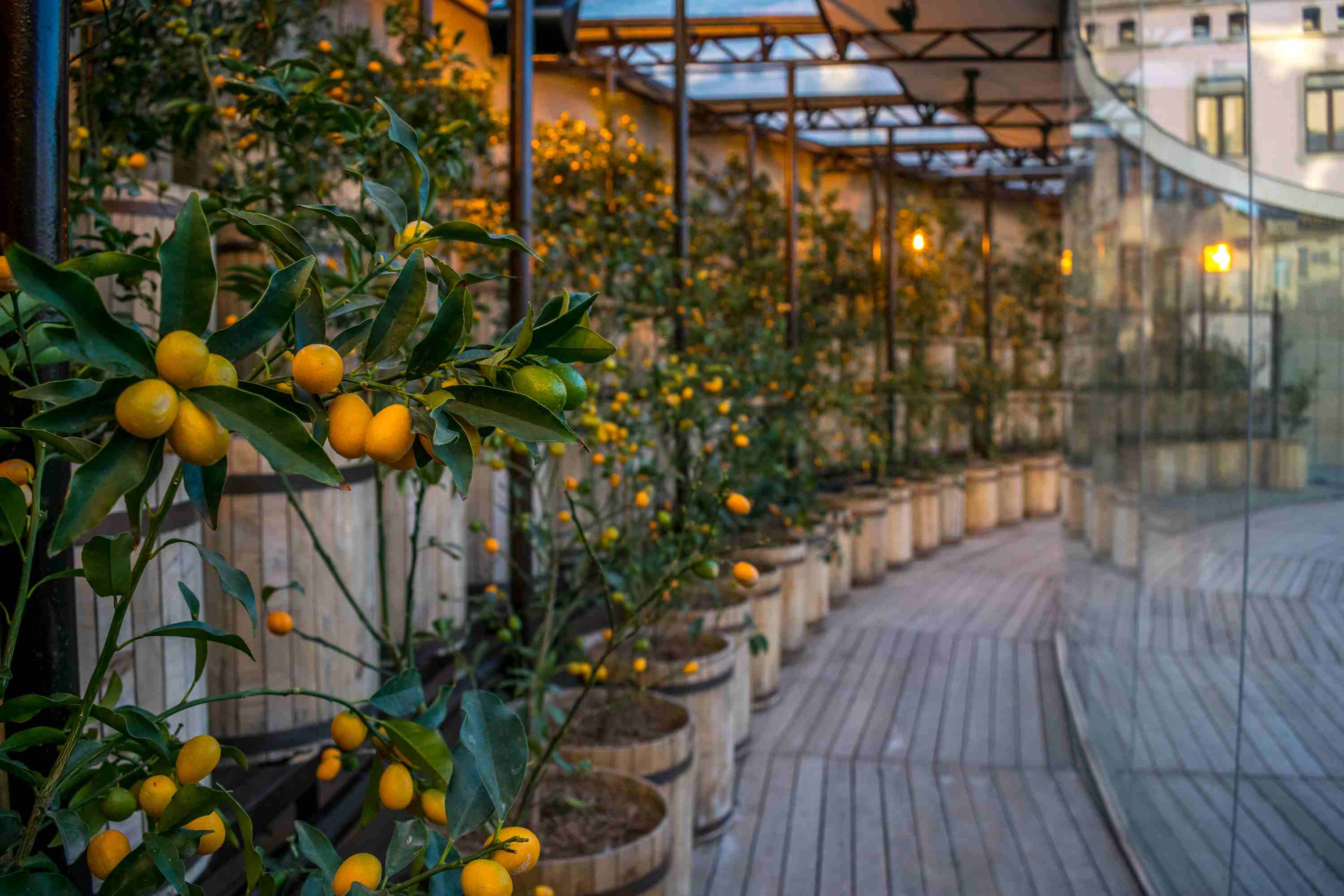 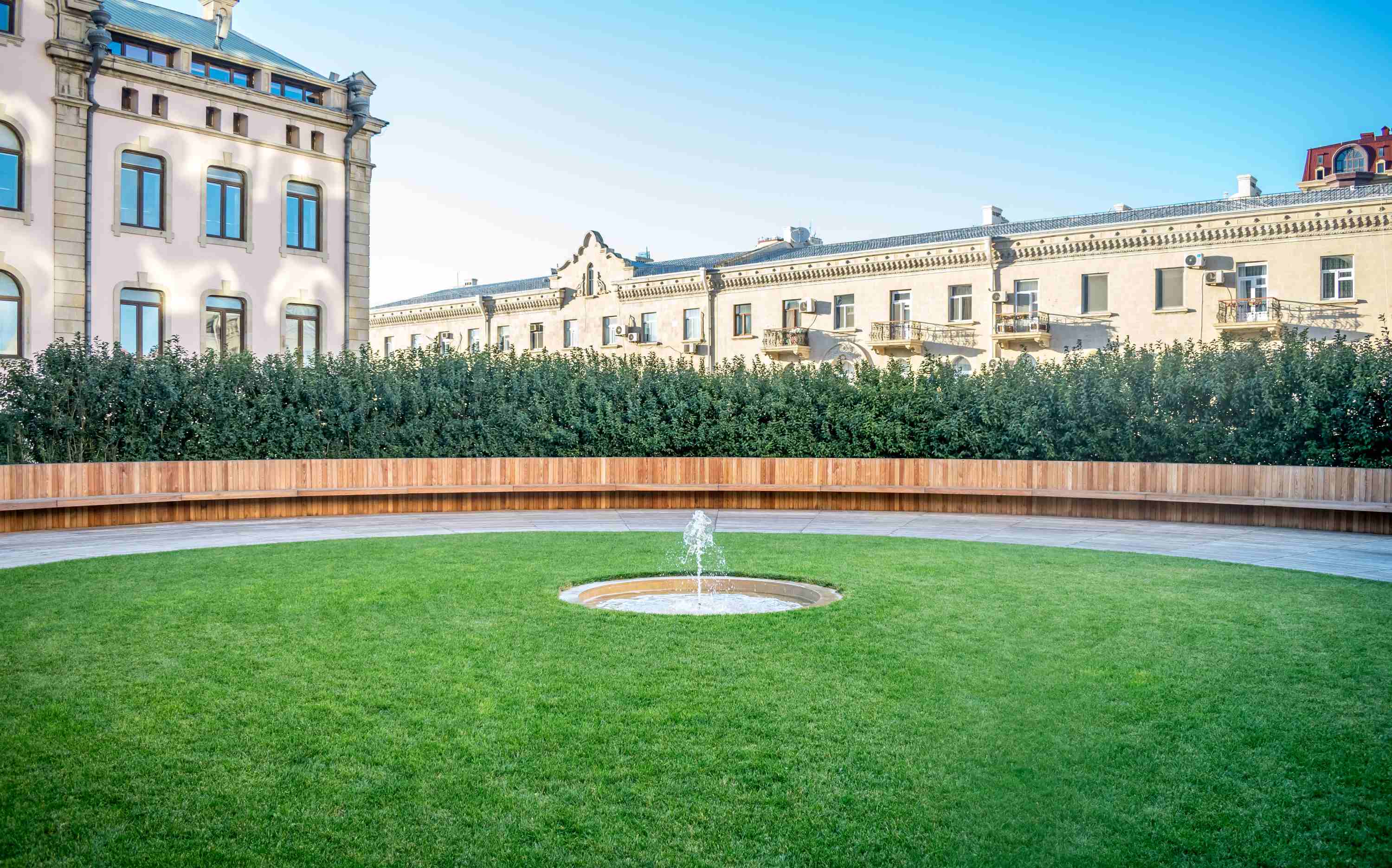 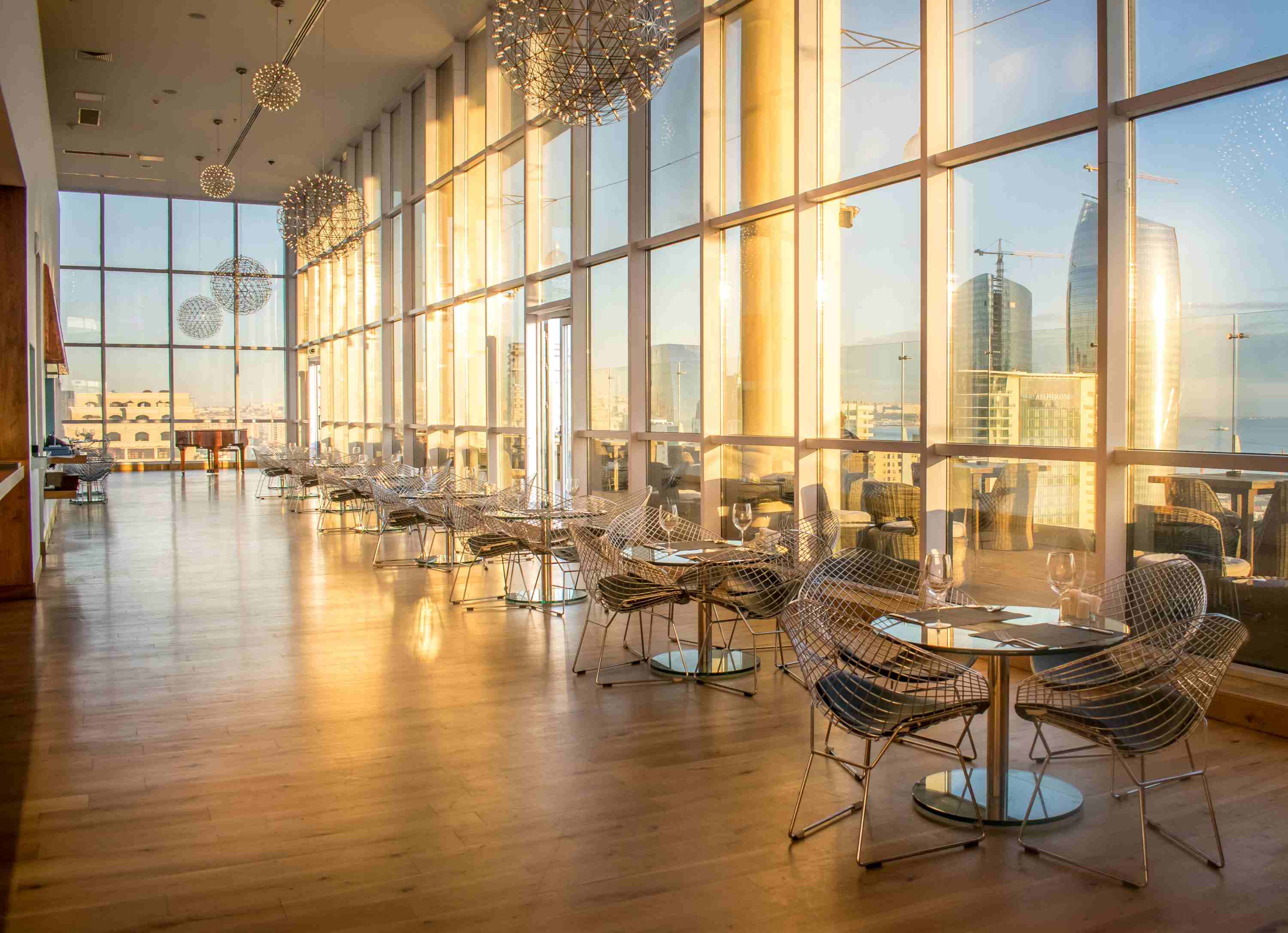 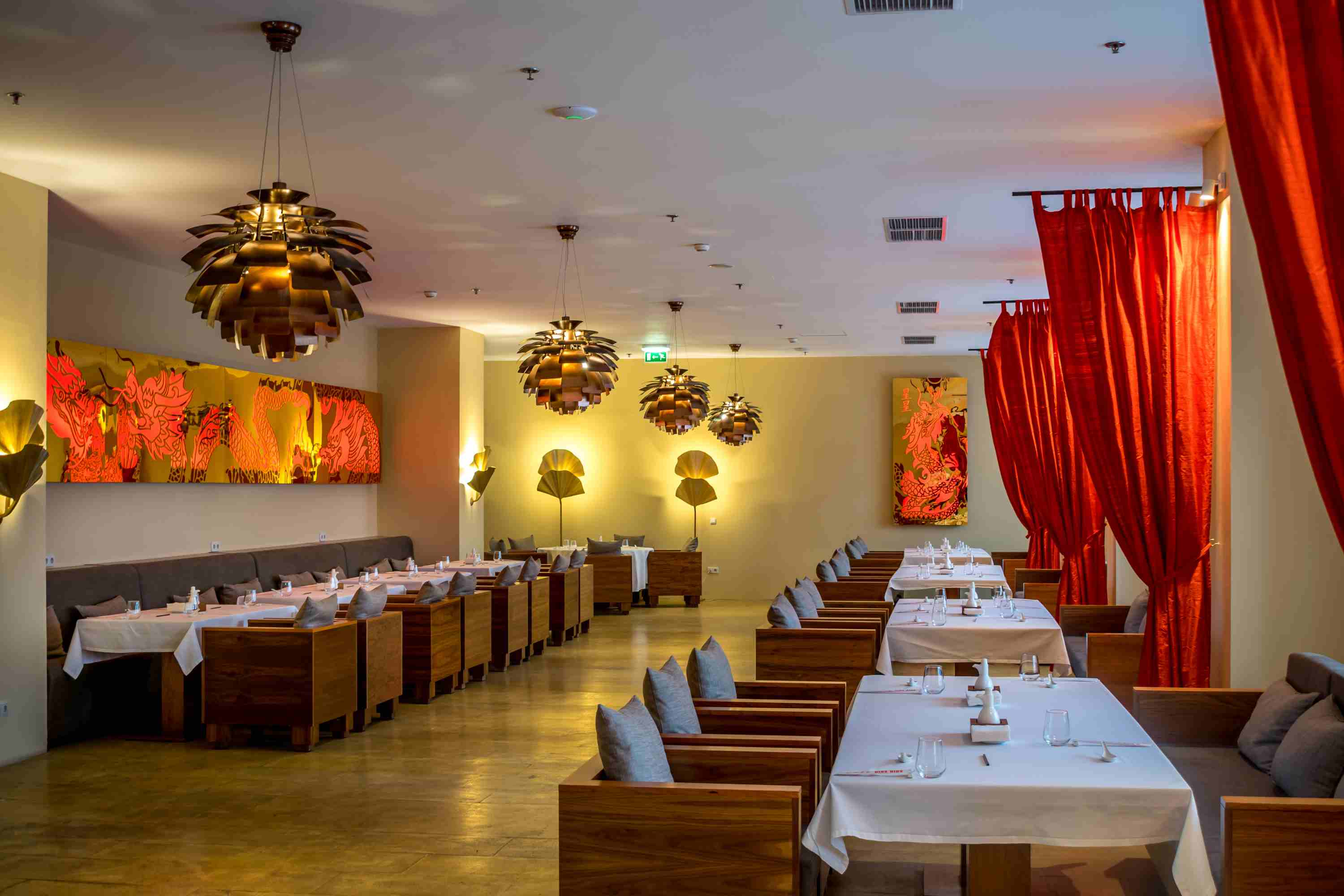 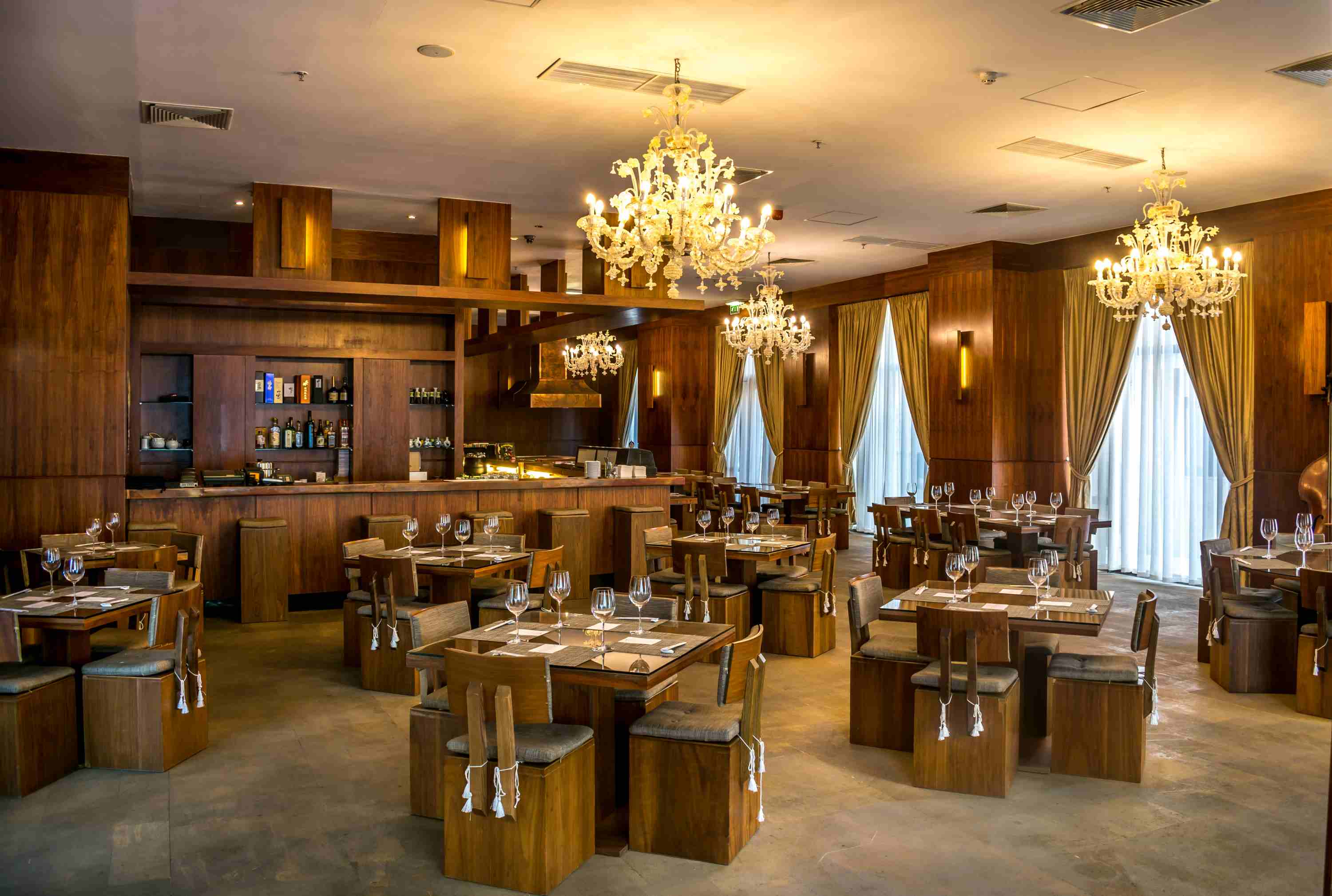 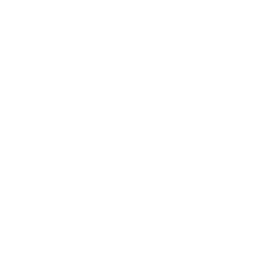 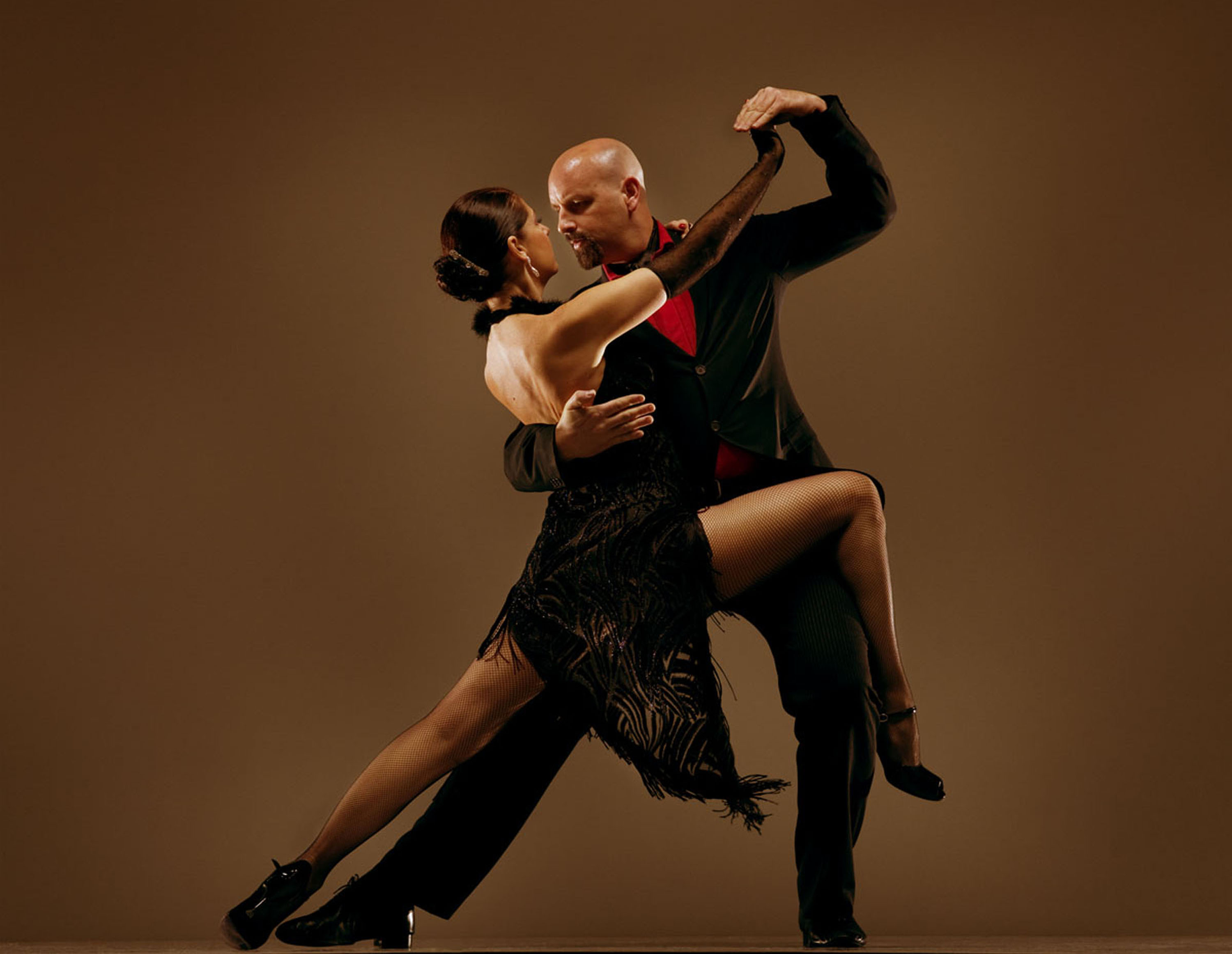 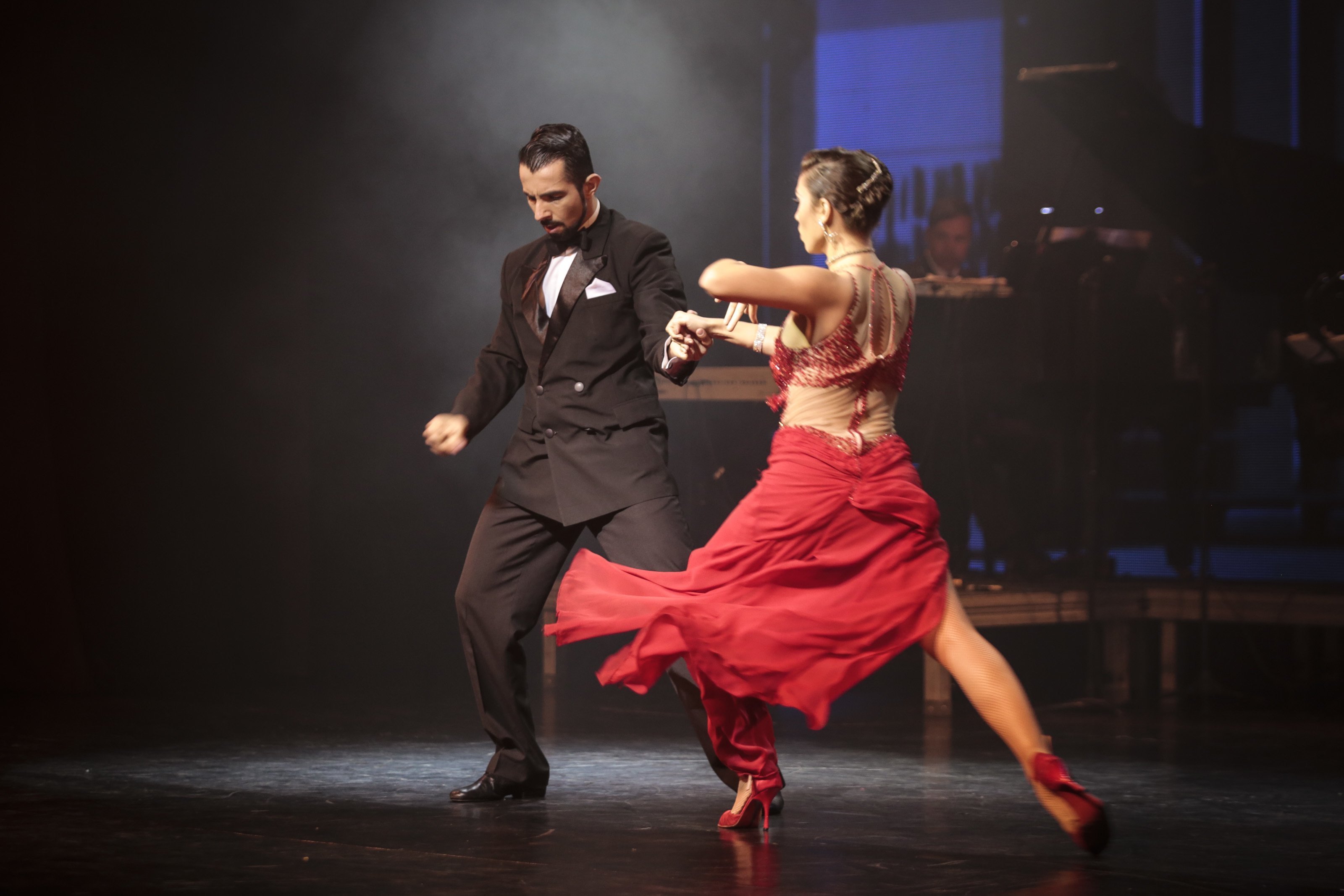 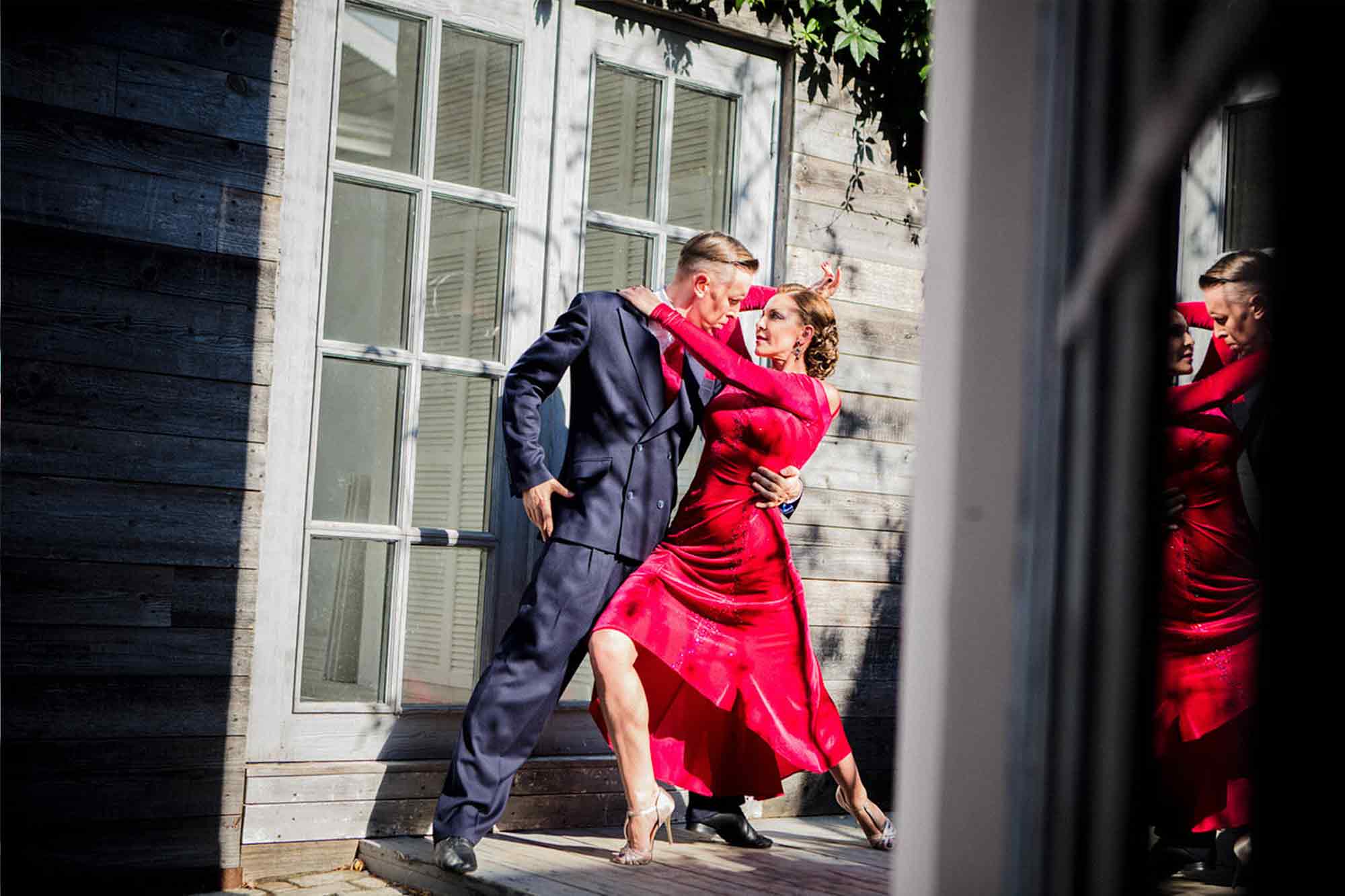 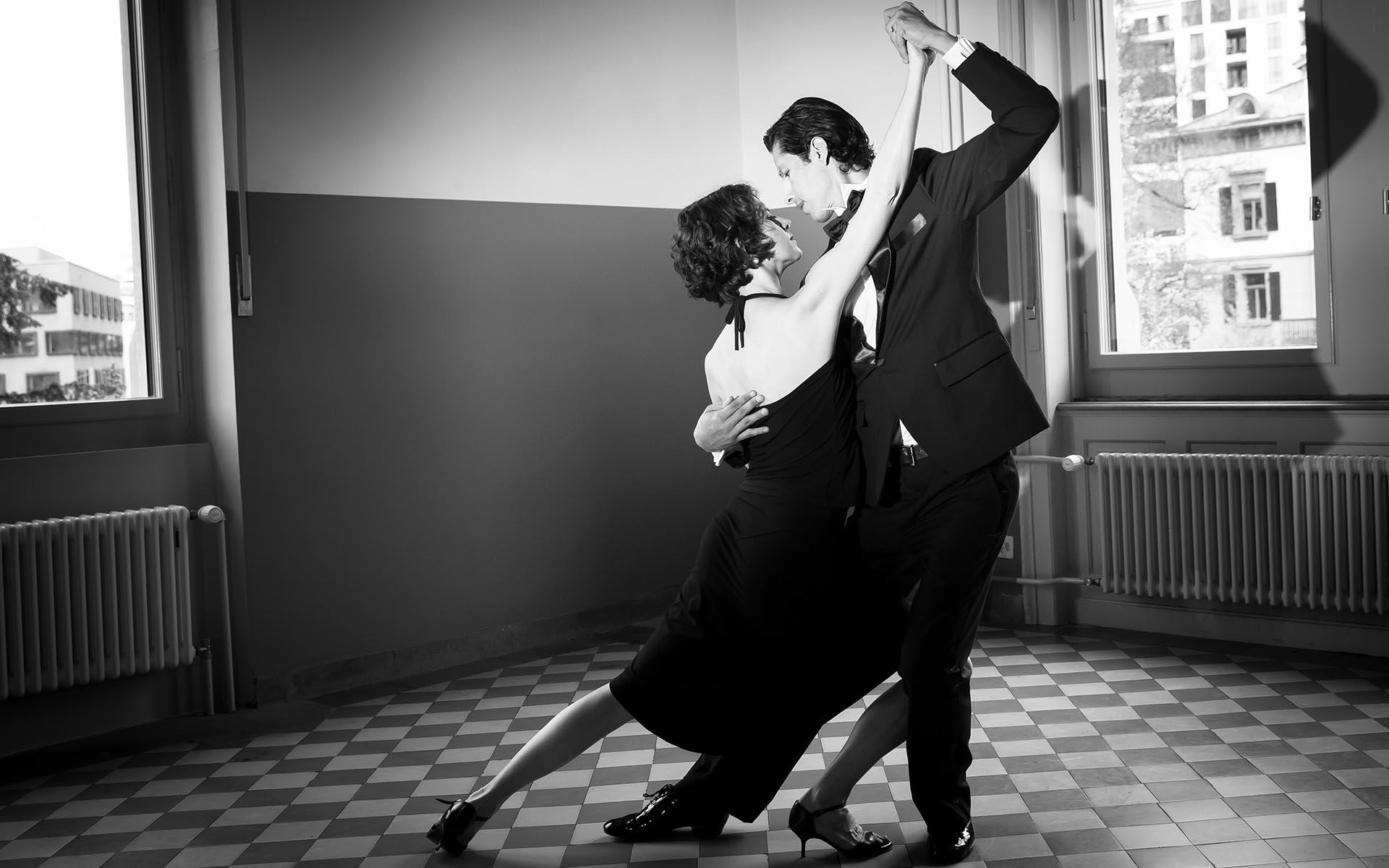 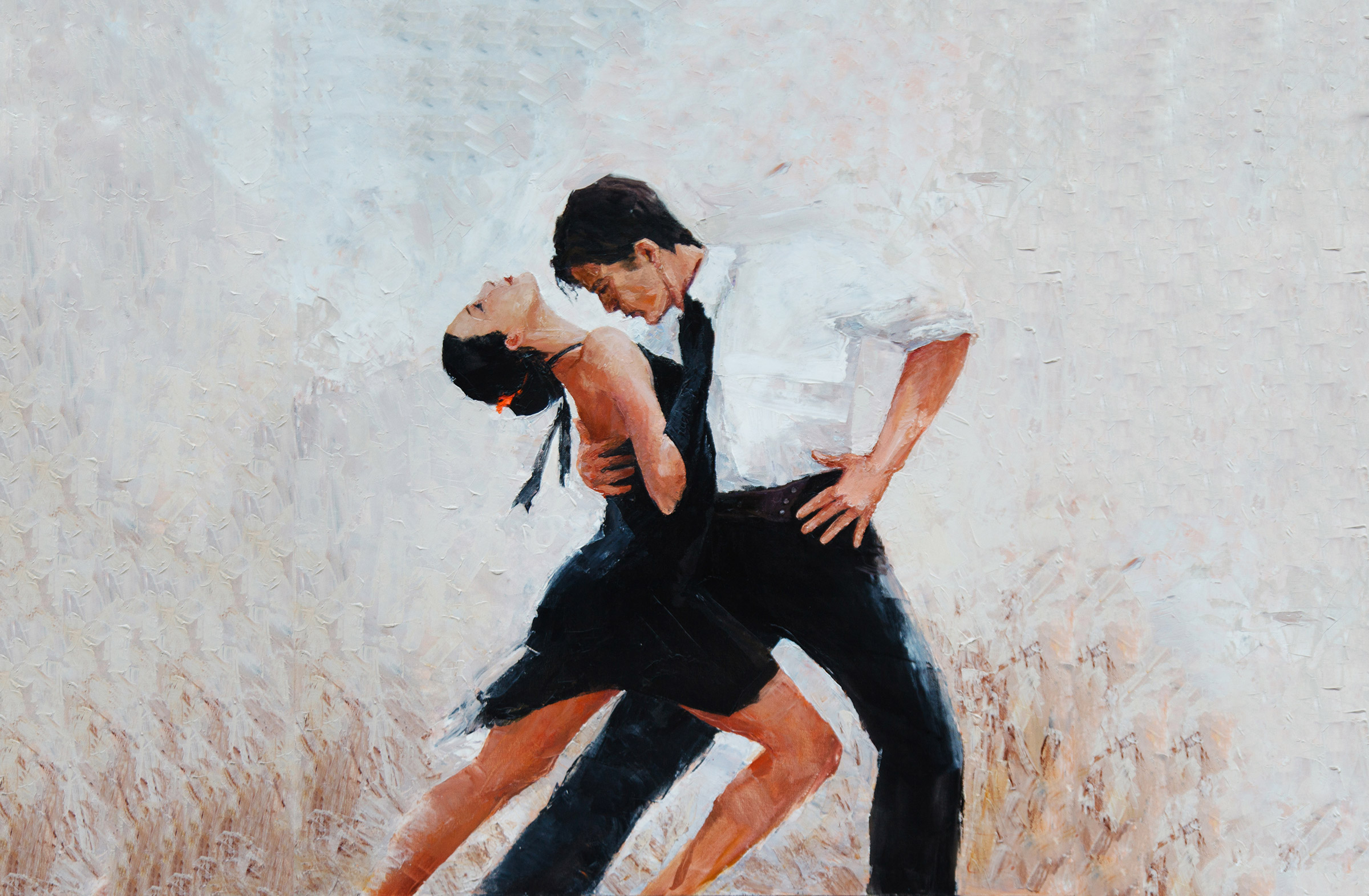 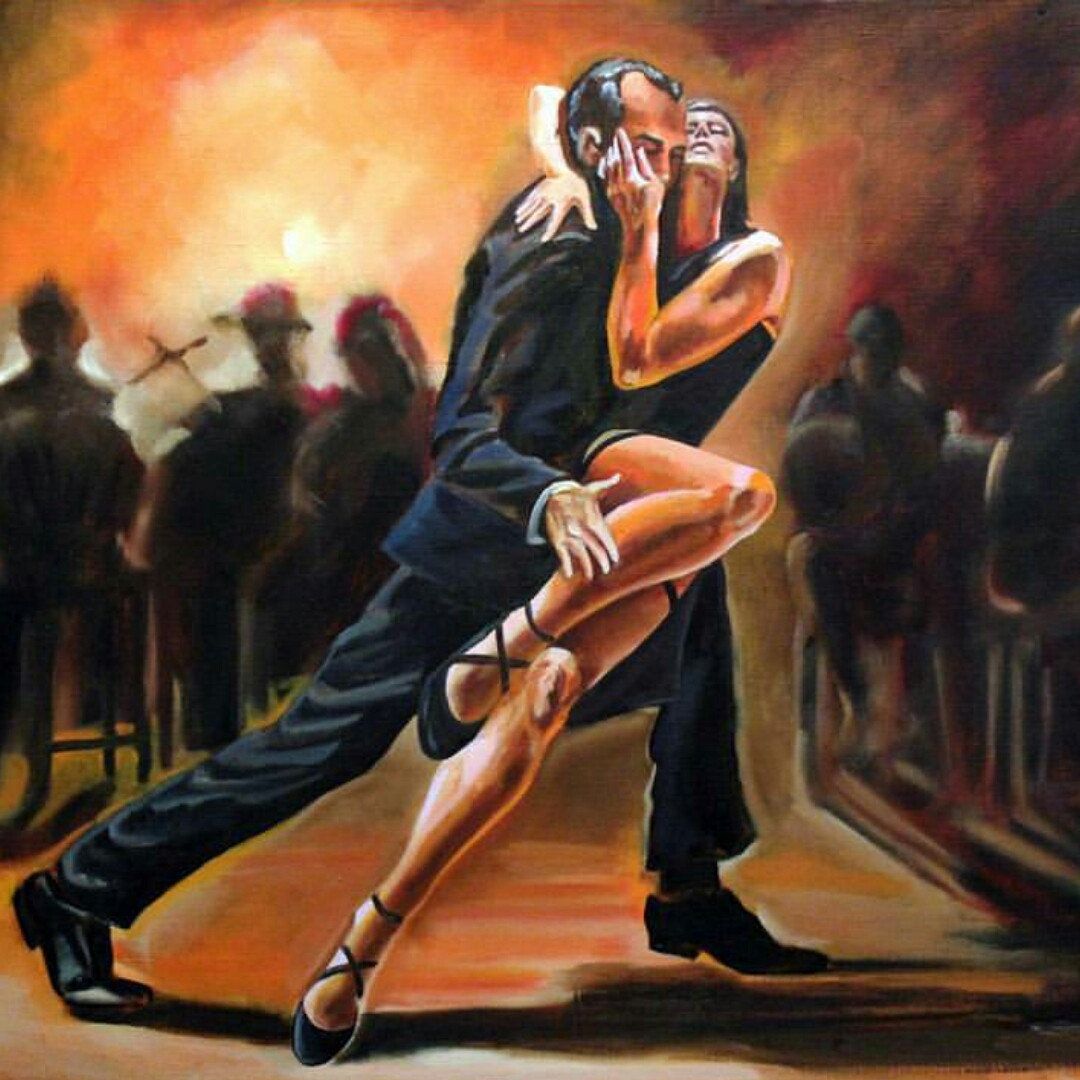 Screening of documentary "A shot in the night II" 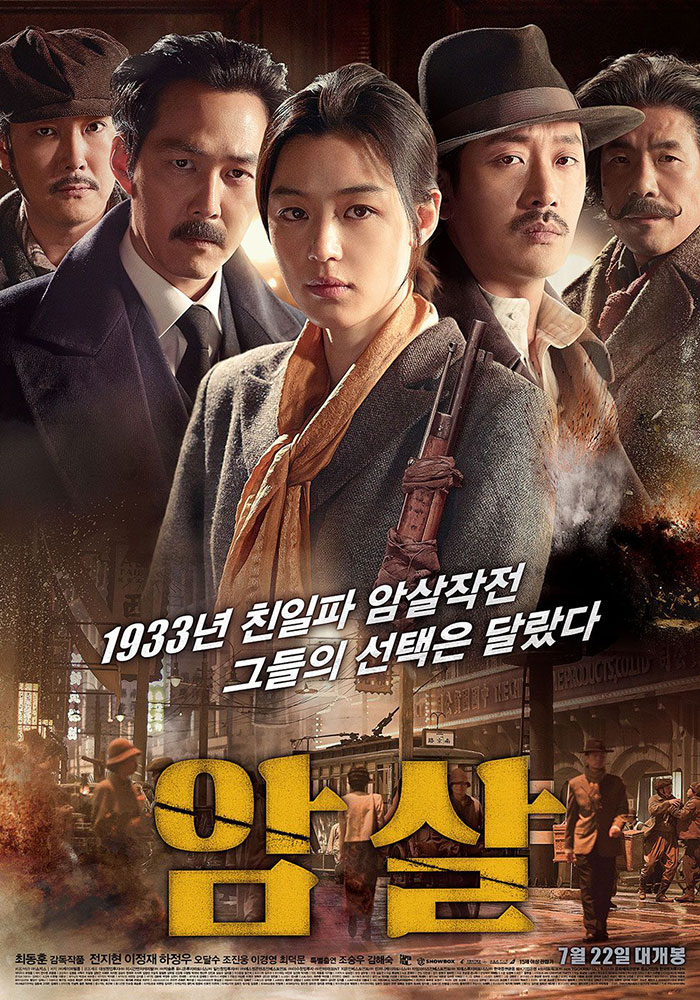 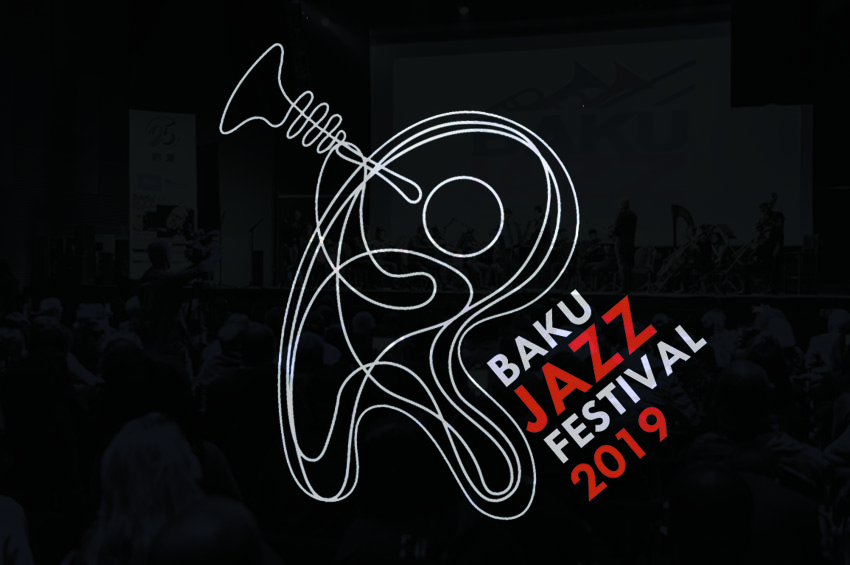 THE LANDMARK AS A HISTORICAL BUILDING

The Landmark building has a unique historical background. Built between 1903 and 1909 by the Russian brothers, it was the largest flour mill in the city until 1988.
The Old Mill was constructed at the height of Baku's oil boom. The meter-thick walls are made of solid limestone which is the traditional building material of Baku because of its ready availability on the Absheron peninsula.

The handsome, classically inspired building exterior is elegantly articulated by arched windows, pilasters and decorative cornices. And its L-shaped plan echoes the traditional design of Baku houses which include an interior courtyard to protect against the winds coming off the Caspian. This architecturally distinctive structure features four foot... Readmore